Free Shipping , To Purchse up to NT$15,000 not included some sale items (Overseas) on order

Free Shipping , To Purchse up to NT$6,000 (Only Hong Kong and Macao) on order 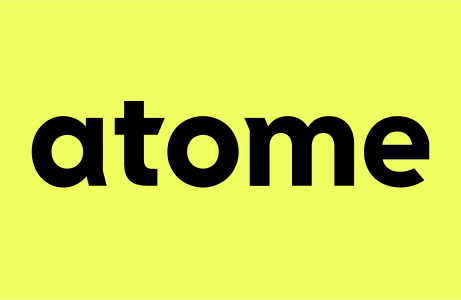